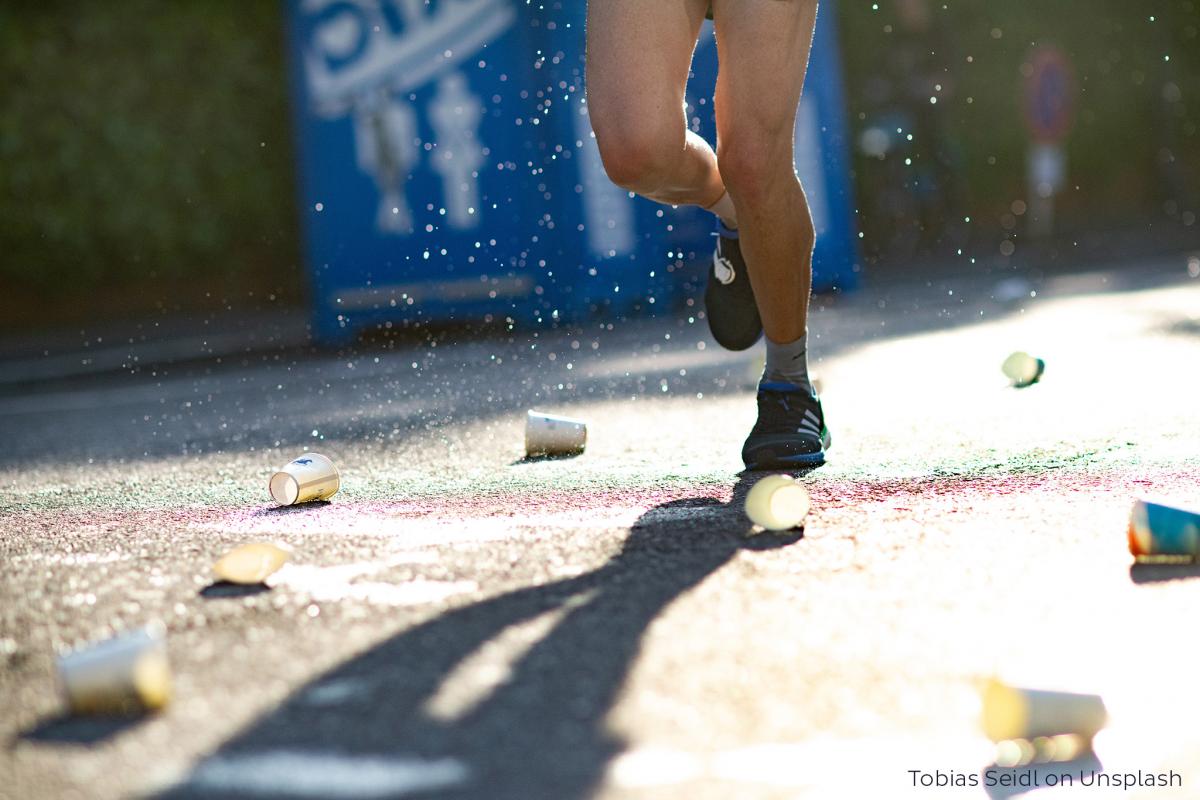 31st March 2021
Share
What are the key factors that increase injury risk in first-time marathon runners, and how can these risks be reduced? Allsport looks at new research...
First-Time Marathon Runner? Assess Your Injury Risk | AllSports Nutrition

Although exceedingly popular as a mass-participation event, many recreational athletes contemplating the event fail to appreciate that marathon running is not like running a longer version of a 10km fun run, or half-marathon. Elite athletes aside, marathon running will push unaccustomed athletes through new physiological and psychological barriers, and as such needs to be treated with respect. Unlike most other running events, the marathon will find out weaknesses and punish those who are inadequately prepared! 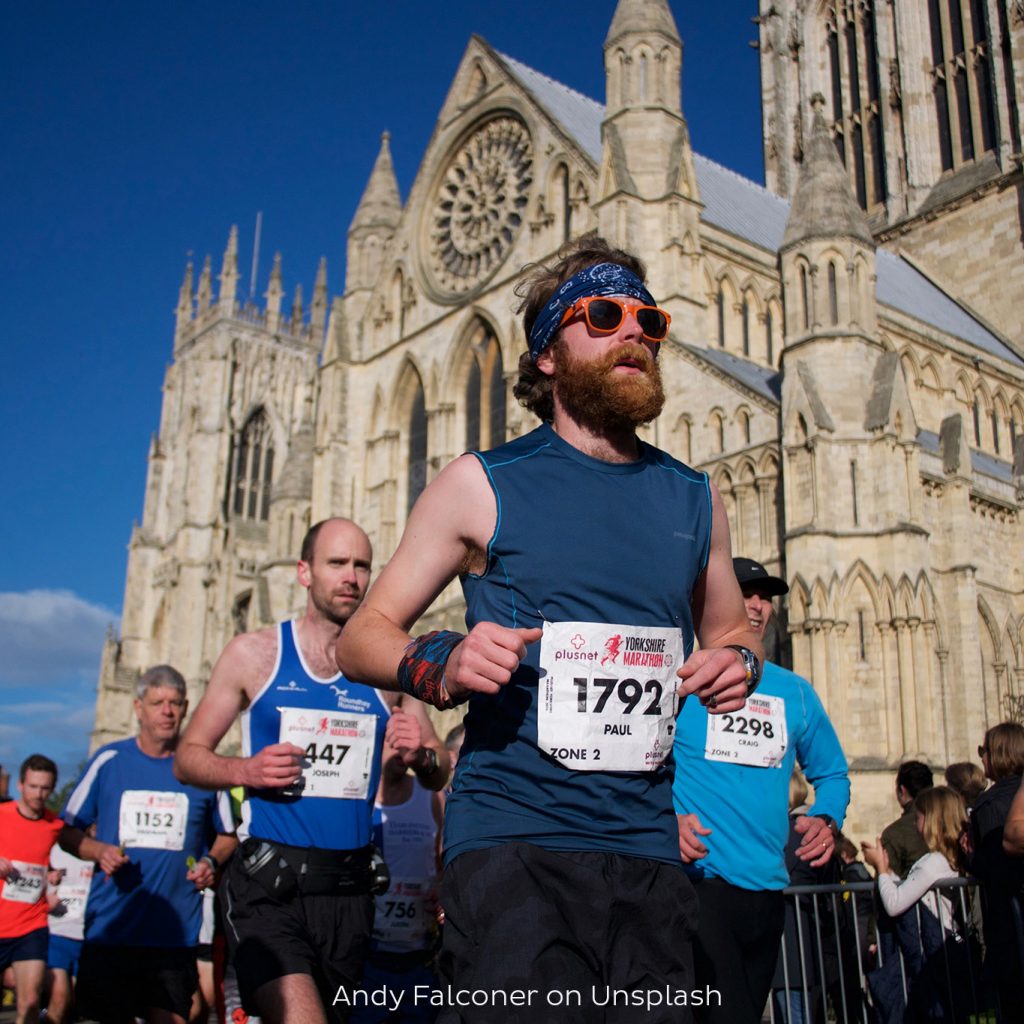 The challenge of injury

One of the biggest challenges facing all marathon runners – but particularly those who are new to the marathon event – is the risk of injury. Studies on athletes undertaking long-distance running/marathon training have reported a one-year injury prevalence of over 50%, and of these, an incidence of musculoskeletal injuries approaching 80%. The cause of running-related injury (RRI) is usually related to repeated musculoskeletal trauma, which can be attributed to various risk factors. 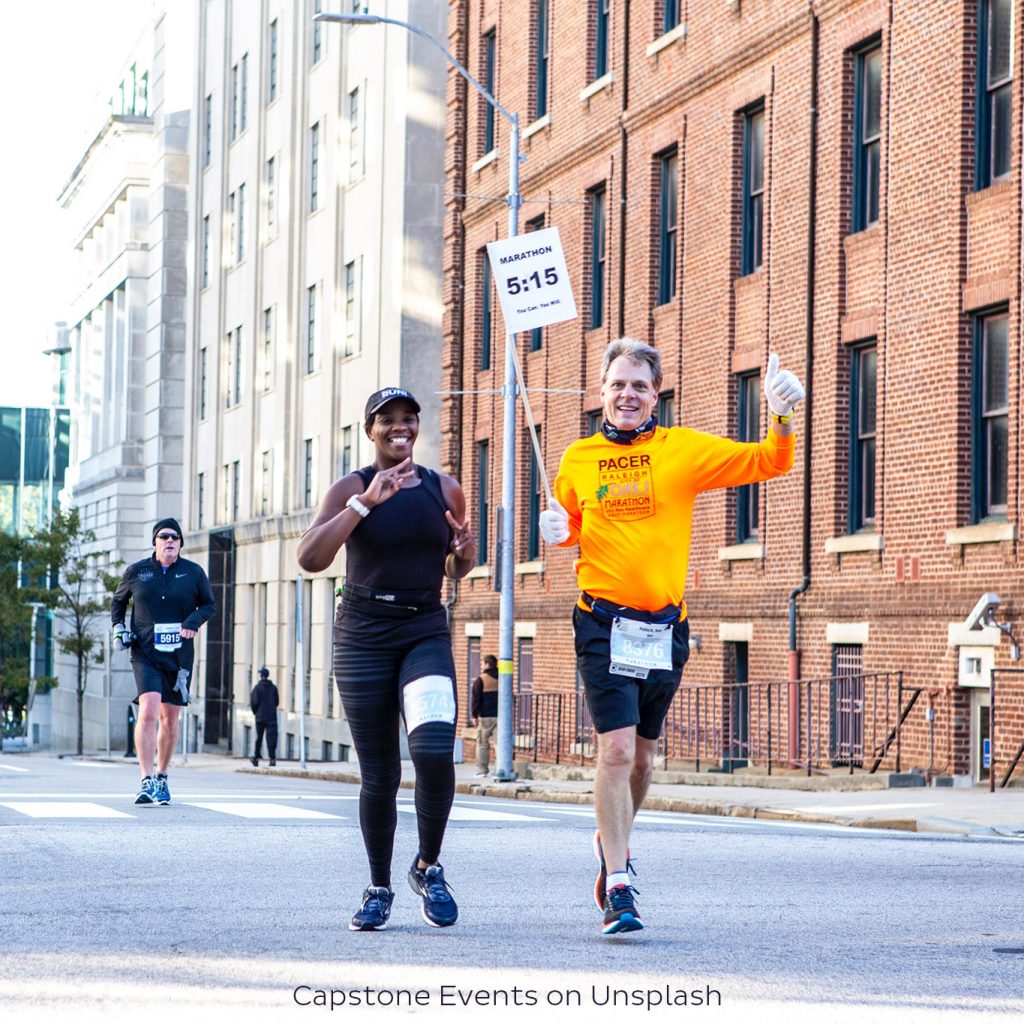 Of the above factors, novice marathon runners appear to be at particularly high risk. But why is it such a risk factor to be a runner training for a marathon for the first time? One reason is that the body’s structural elements, like bone and tendon, are MUCH slower to adapt to training loading than the body’s cardiovascular and circulatory system. Human tendons and connective tissue requires many weeks to adapt to increased training loads while bone requires months to adapt (by becoming stronger and denser). In other words while the aerobic fitness and long-distance endurance capacity of a would-be marathon runner improves fairly rapidly in response to training, the athlete’s structural integrity lags well behind when it comes to adaptation.

Although studies on injury risk in distance runners tend to be good at teasing out generic factors, there’s less specific data on particular cohorts of runners performing a specific event. So a new study on the factors associated with injuries in first-time marathon runners training for a specific event (the 2017 New York Marathon) makes for enlightening reading. In this study, which was published in The Physician and Sports Medicine Journal, the researchers set out to determine how baseline characteristics of first-time marathon runners and training patterns were associated with risk of injuries sustained during training and the 2017 New York Marathon race. To do this, 720 first-time adult marathon runners who were registered for the 2017 New York City Marathon were monitored starting 12 weeks prior to the race. Baseline data collection included demographics and running experience. Every two weeks, each runner self-reported their weekly running frequency, distance covered, and any injuries that occurred. They also reported their experiences during the race itself.

Of the 720 runners recruited, 675 completed the study – ie 45 dropped out. Of the remaining runners, there were 64 (9.5% of the total) who had major injuries (either during training or during the race) that preventing them from starting or finishing the race. However, the overall incidence of injuries overall was far more common; an additional 332 runners (49.2% of the study group) sustained minor injuries that either interfered with training or affected race performance or both.

In terms of relevant factors, the probability of injury did not seem to be significantly affected by age or sex – interesting as some research has suggested that older runners and male runners are more likely to suffer RRIs. By contrast, runners who completed a half marathon prior to the study were less likely to report getting injured. Likewise, runners who averaged less than four training runs per week during the study were less likely to report getting injured compared to those who averaged four or more runs per week. But while higher frequency of training runs was associated with a higher injury risk, the longest training-run distance during the study was inversely associated with race-day injury incidence – ie runners who had managed to perform training runs where a long distance was covered in that run were less likely to become injured than runners with shorter maximum training-run distances covered.

How can these results be interpreted? Probably the most important conclusion is that these findings fit with the notion that ‘prior conditioning’ is important for minimising injury risk. This is suggested by the fact that runners with some half-marathon running experience fared better than those without. Another conclusion is that recovery is important and that poor or insufficient recovery increases injury risk. The runners averaging three or less runs per week would have enjoyed an average of 48+ hours in between sessions to recovery. By contrast, the runners training four or more times per week would have had to performed at least one run a week only 24 hours after the previous run. Specificity in terms of distance also seems to be important. Runners who built up high maximum run distances fared better than those who didn’t. Taken with the previous point, this suggests that when staying injury free is the goal, it may be better to train less frequently but utilise longer training distances, with the goal of building the run distance in one particular run per week.