Can You Utilise Anger to Improve Performance?

In addition, more wide ranging research across a range of different sports has found that pre-competitive unpleasant feelings of anger, confusion, depression, fatigue, and tension are associated with greater dysfunctional than optimal performance; this is in contrast to pleasant feelings of calmness, happiness, and energy, which have been associated with greater optimal than dysfunctional performance. Moreover, a good deal of evidence shows that music – which can alter an athlete’s emotional state – can have a significant impact on performance. 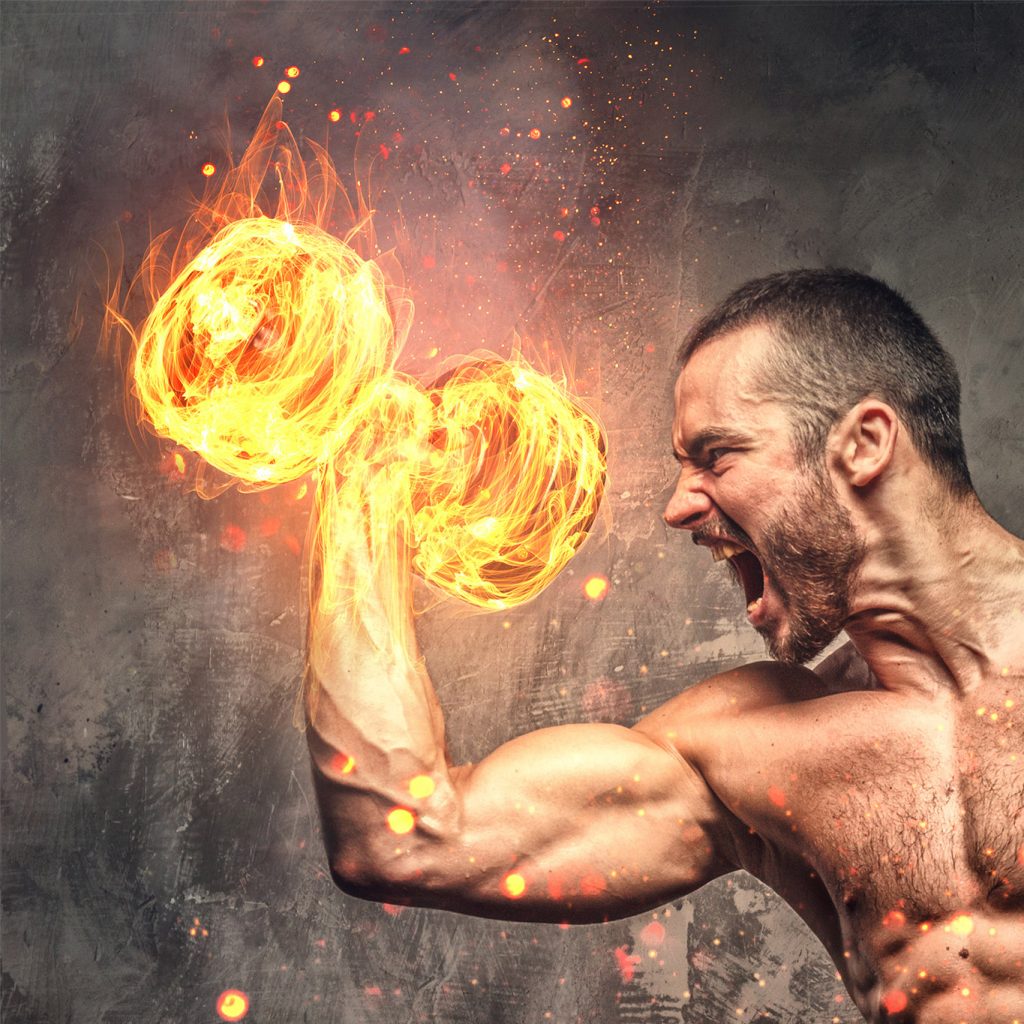 Much of the research to date on emotional states and performance has concluded that negative mind states (depression, anger, fear etc) invariably results in worse performance. However, much of this research has focused on elite/highly accomplished athletes, with relatively little data available on recreational/novice sportsmen and women. 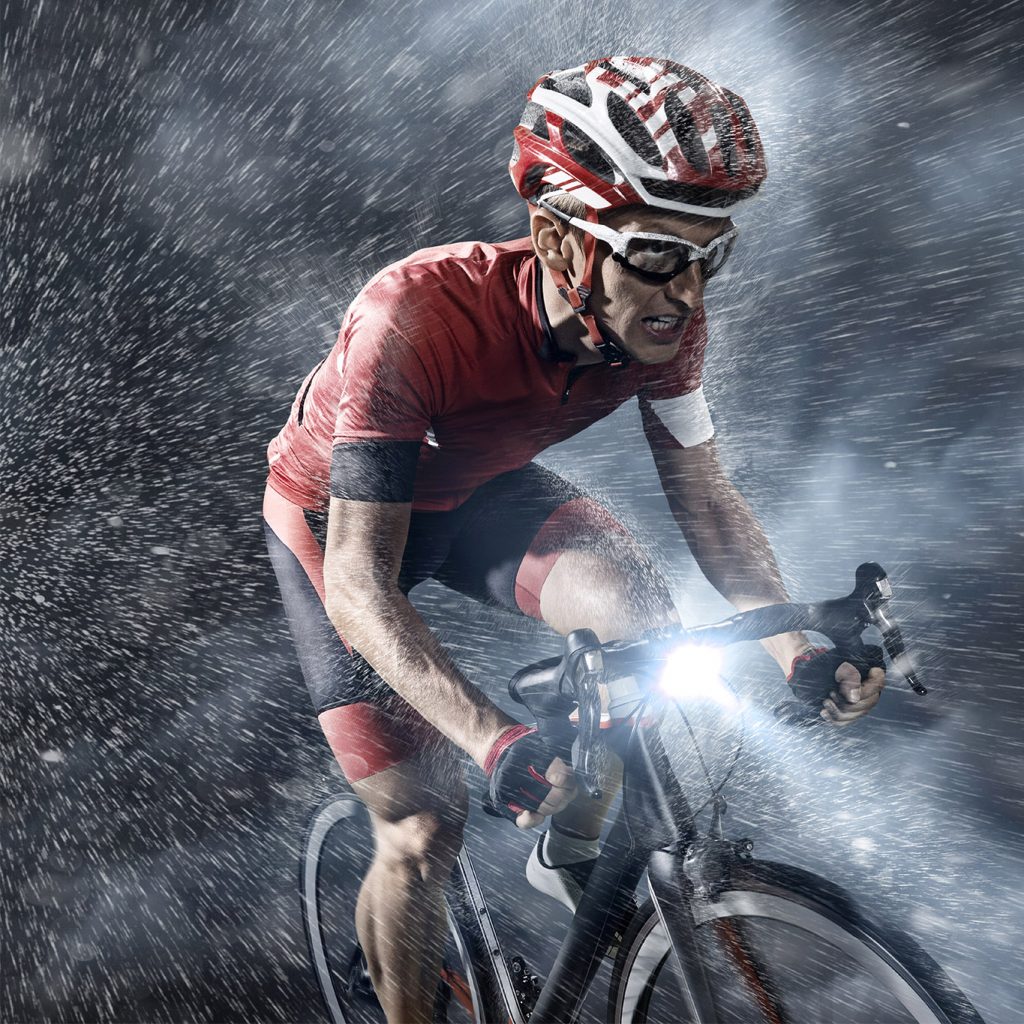 But do negative emotional states always result in poorer performances in all athletes, regardless of competitive level? Until recently, this has assumed to be the case, but new research published just a few weeks ago suggests that certain negative emotions could actually enhance performance in some athletes.

In a study published in the journal ‘Frontiers in Psychology’, US researchers set out to discover whether certain negative emotions such as anger could in some circumstances enhance performance rather than hurt it. To do this, they conducted a 2-part study:

Having established that the anger and fear-inducing strategies were effective in generating the correct emotions in the subjects, the next step was to see how these feelings impacted the subjects’ performances during a maximal exercise test. In this test, the subjects first warmed up for 5 minutes by walking at 2.5mph. After 5 minutes, they were asked to run as fast as possible for a distance of two miles – intended to mimic race conditions. The 2-mile time trial was chosen as it is a common and widely-used test of physical fitness (eg, a component of the US Army Physical Fitness test) and is also one that is highly correlated with maximal oxygen consumption, a test of aerobic fitness capacity. All the subjects performed this test three times on three separate occasions but each time using one of the three emotional states:

The times were recorded and then compared with the subjects’ different emotional states induced by the film/music clips.

The first finding was that overall across all the participants, the 2-mile run time did not differ according to the emotional state. However, curious as to whether different motivation states differentially influenced faster versus slower runners, the 2-mile run times during the neutral condition were divided into fast and slow using the median splits method (the median cut-off point was 17mins:43secs). This resulted in 17 runners with slower than average run times and 17 with faster than average times.

Separating the runners into faster and slower groups produced interesting results: among the faster participants, the 2-mile run time did not differ across motivational state induction. However, among slower participants, the being in an angry state significantly reduced the 2-mile run time relative to the neutral induction (by over a minute and a half). The fear state also reduced times, although not enough to be consider statistically significant. Interestingly however, the perceived exertion during the run in the anger state was not different to the neutral state – ie although the runners were working harder physiologically, they didn’t perceive it as being more difficult.

What does this mean for athletes?

This is the first study to suggest that the widely negatively viewed emotion of anger might enhance performance in less accomplished/novice athletes. As for the mechanisms involved, the researchers were at a loss to explain why. However, they did note that highly-trained athletes have better pain tolerance (ie are less likely to need to block feelings of discomfort with emotions) and also that they tend to regard exercise tasks/competition much more as a challenge rather than a threat.

In terms of practical advice, we hesitate to recommend that athletes become more angry than is necessary! However, this research suggests that novice or less accomplished athletes might be able to harness the emotion of anger before undertaking an event. This might involve listening to music with a message than generates feelings of anger, or perhaps watching a film clip/documentary. It might even involve thinking of a topic about which you feel passionately about and which makes you angry. For regular (and elite) athletes however, this strategy is unlikely to produce benefits. Indeed, it might actually be detrimental if it leads to other emotions such as tension, confusion or guilt. One thing we do know however is that more accomplished athletes who are able to train the mind to develop emotional control are much more likely to maximise performance.